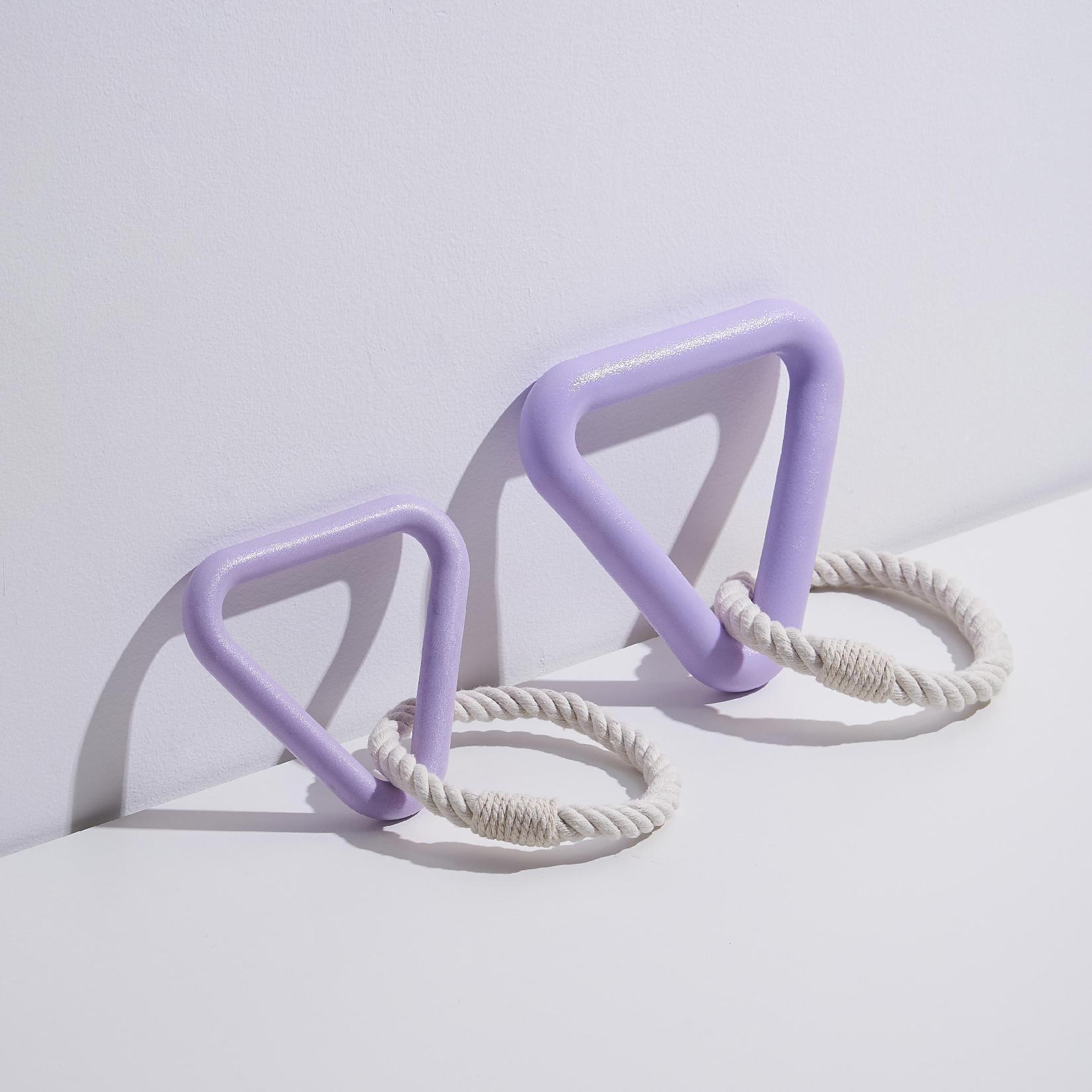 
There are several reasons why pet supplies produced in China have a price advantage.

First, China has a large and well-developed manufacturing industry, with a vast pool of skilled labor and advanced production facilities. This allows manufacturers to produce pet supplies at a lower cost compared to other countries.

Second, China has a lower cost of living compared to many other countries, which translates into lower labor costs. As a result, companies can pay their workers less while still maintaining a high level of productivity.

Third, China has a number of free trade agreements with other countries, which allow for the export of pet supplies at lower tariffs and other trade barriers. This makes it easier and more cost-effective for Chinese manufacturers to sell their products to foreign markets.

Overall, the combination of a large and well-developed manufacturing industry, lower labor costs, and favorable trade policies has given Chinese manufacturers a price advantage in the production of pet supplies. This has helped make China a major global player in the pet supplies industry.

In addition to the factors mentioned above, there are also a few other reasons why pet supplies produced in China have a price advantage.

Another reason is the government's support for the manufacturing industry. The Chinese government has implemented a number of policies and initiatives to support and encourage domestic manufacturing, including tax breaks, subsidies, and infrastructure development. This support helps to lower the cost of production for Chinese manufacturers.

In summary, there are several factors that contribute to the price advantage of pet supplies produced in China, including a large and well-developed manufacturing industry, lower labor costs, favorable trade policies, an abundance of raw materials, government support for manufacturing, and a large domestic market.